British rock icons “Uriah Heep” returns to Lithuania after a 14 years! It was announced by the band that in 2022 the musicians will hold over 60 performances in various European cities, including Vilnius.

Formed in 1969, the band Uriah Heep quickly became popular and is known worldwide for their hits “Lady in Black”, “Gypsy” and “Easy Living”. More than one generation of rock fans grew up with the band. These musicians have performed several times in Lithuania over three decades, the last time was in 2008.

Uriah Heep is one of the longest running and most famous rock bands in the world. After celebrating its 50th birthday a few years ago, the group announced a grandiose tour of Europe, but the concerts had to be postponed due to the pandemic. This is where the ironic name of the tour “From Lockdown to Rockdown” came from.

Uriah Heep’s concert will take place on November 14, 2022 in Vilnius, in the Compensa concert hall. Uriah Heep promises to hold a spectacular three-hour concert, where you will hear the best works of the band from a career spanning five decades. 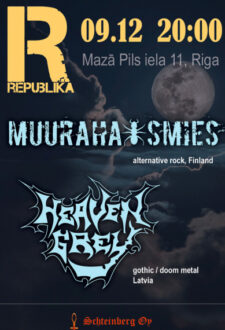 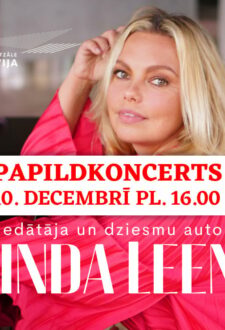 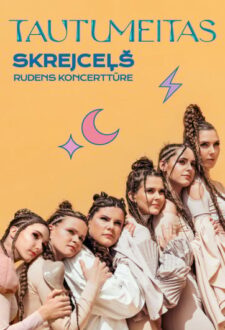 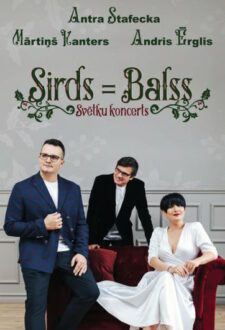 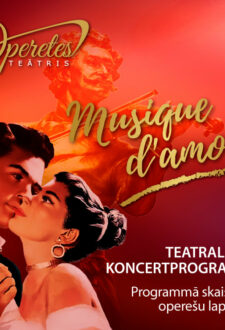 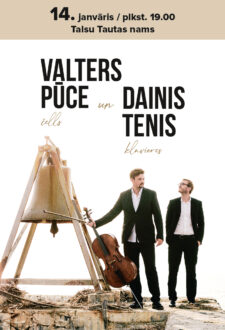