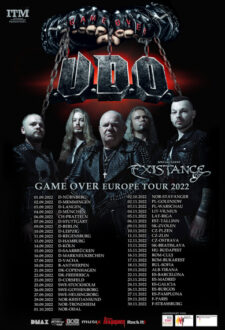 On November 4, the true legend of German metal – Udo Dirkschneider with his band U.D.O. – will perform at LOFTAS club in Vilnius.

The program includes all the old hits and the new album. The title (GAME OVER) of the new studio album by the band-around rock icon Udo Dirkschneider (original voice of the cult band Accept) has become a statement that has a lot to talk about.

Early bird tickets starting from 39 euros are on sale exclusively at www.ticketshop.lv

Dirkschneider stands for clear, straightforward words. “If mankind doesn’t rethink some things, it could have drastic consequences,” he says. Last but not least, “Game Over” is the realistic, sober observation of an artist who has seen the world more intensely than hardly anyone else. Born in Solingen, he has been on tour around the world for over four decades.

He processes a central thought in “Game Over”: “We all, no matter where we live, just have this one planet. If something happens, it always has international implications.”

Global climate change is one of the topics that Dirkschneider brings up on the album. “Floods in Germany or the fires in southern Europe and Turkey have shown how urgent it is to do something,” says the musician. “But not only here. The world is also increasingly having a peace problem. The international arms trade and private arms possession are increasing. In many countries, there is an increasing number of shootings among minors, including in schools. In addition, there is an unknown number of child soldiers who are actively involved in the war in many places.”

A theme that the song. “Kids And Guns” treats. No question about it – Udo Dirkschneider is a cosmopolitan who is at home in the world and always sees it in its entirety. Musically, too, he thinks and feels extremely international. So “Game Over” has become a virtually ageless, cosmopolitan work. Songs like “Metal Never Dies”, “Kids And Guns” or “Prophecy” are precise, punchy, catchy, and powerful and make the album a straight rock ´n roll“ output that goes straight to the top. Crashing riffs, precise grooving basses, and an impulsive heaviness dominate the songs. Anyone who likes unpolished, straightforward heavy rock will immediately feel at home here.

With hundreds of shows around the world, right down to the most unknown areas, the band is a familiar conglomerate of thoroughbred musicians and friends. Each of them knows exactly where to fit perfectly into the other’s note. You can feel how familiar the musicians are with each other and how passionate they are: All the songs on the album have their own distinctive character, which is just as convincing today as it will be tomorrow. 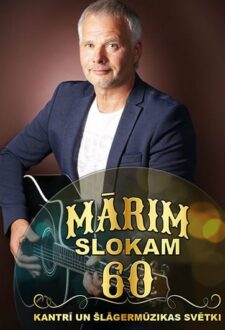 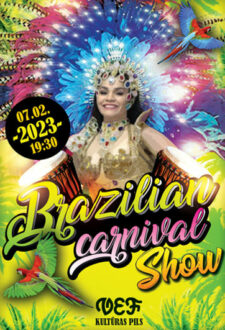 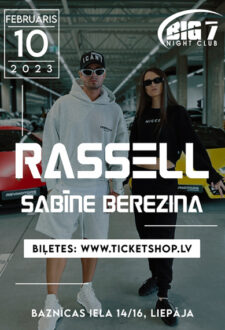 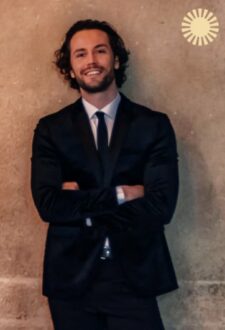 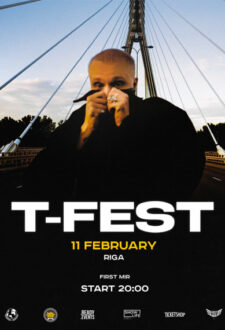 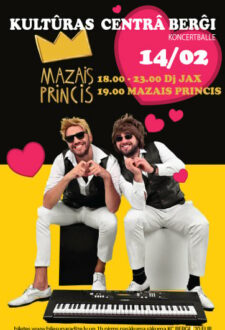 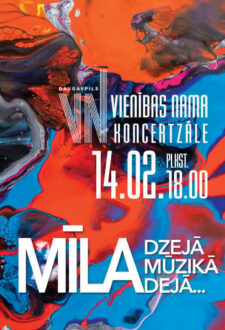