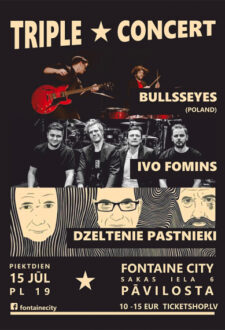 Mr Fomins and his bands first show in Pavilosta.
Ivo Fomins been around for long time and still kicking hard, with his high voice and high energy it will be a Rock blast
Proud to have Mr. Fomins and his band on stage at Fontaine City 2022.
The line up is
Ivo Fomins
Roberts Dinters,
Kristaps Eihvalds,
Ēriks Hanzovskis

Support band
Bullseyes starts at 19.30
The Bullseyes release long awaited full length debut ‘The Best Of The Bullseyes’
Polish rockers The Bullseyes have been steadily building a global following with their signature blend of vintage and futuristic rock for years. Over the course of nine well publicized singles, they’ve reached fans in just about every corner of the world. Now, with their cheekily named debut, they’ve collected those tracks, along with three previously unreleased songs to create a cohesive statement from one of the most exciting bands in international rock music.
Dzeltenie Pastnieki
Bausenieks and his band finish up the night in the new basement stage starting at 23.00 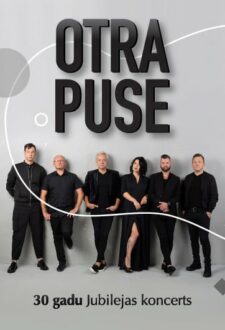 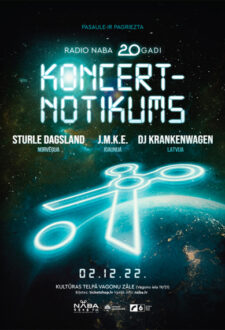 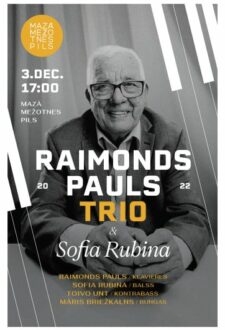 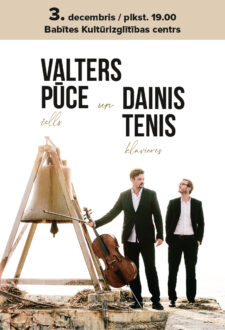 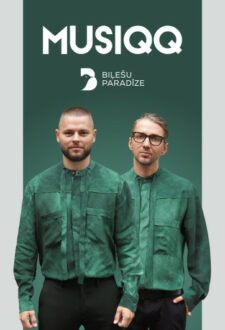 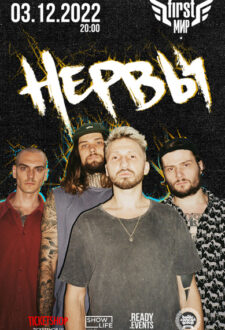 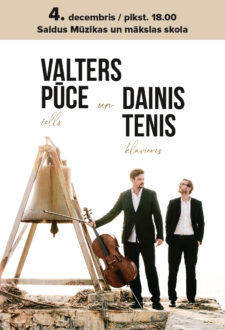 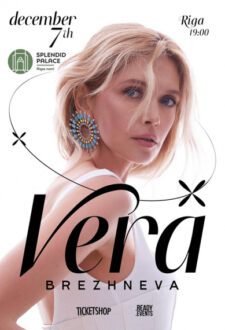